Does this title look like a failure assessment? Not at all, at least not for me. Some years ago, I made the conscious decision I would become useless.

By this, I mean unusable. No one, not even myself, can use me as a tool, an instrument, a servant or a master, a groupie or a guru, an employee or a boss. Roles and functions do not apply for a useless person.

As a useless person, I have no world to save, no cause to fight for, no enemy to fight against, no moral obligations, no responsibilities, no duty.

People say we need to “earn a living”. My mom and dad told me that (and they keep telling me). My grand-parents too, a long time ago. So did my school teachers, my barber, the guy at the gas pump and the politician on TV. As far as I know, I earned my life at birth. Why should I earn it again and again? Why should I do specific actions like doing a paid job to buy for myself the right to live? Today, I have no job, no position, no title, no social status. My resumé went to the trash. It feels really really good.

Do you find all this shocking? So why do we have cats and dogs? Why do we feel so touched by kids? Don’t we unconsciously enjoy and project ourselves into their delicious untroubled uselessness?

Uselessness has also freed me from the pervasive unconscious ideologies in which we have to justify our worthiness of living. Don’t we want to make our actions fit into some coherent “reason of living” or “meaning of life”? Don’t we like to claim the serving of a “greater purpose”? Don’t we navigate on these mental oceans where we see ourselves as small parts of a greater whole? We love to see ourselves as parts of greater wholes. It doesn’t matter whether we call them God, the Kosmos, Humanity, the Divine, Mother Earth, a Nation, an enterprise or a brand… They all point to a big thing that has its own agenda, its own laws that transcend us and dictate the meaning. We don’t have much to say there. No debates, no democracy, big dictatorship. We just have to accept, to surrender (the correct wisdom word). This apparent conflict of interest between the I and the Whole will eventually provoke pain.

As Aurobindo pointed it, the mental always sees the part in the whole, but it can hardly grasp the whole in the part. When the experience of wholeness, of existing as the entire universe, became my predominant state of consciousness, when both the part and the whole melted together, I became useless. I turned into a human and a God, an entity and an essence, an immanence and a transcendence, a one and a many, temporal and eternal, small and immense, here and everywhere. The last sparks of utilitarianism did not survive that.

As a useless person, I can now live the life of an artist, of a God creator and destroyer of worlds, of a human passenger of space and time, for the sole ecstasy of the play. I can unleash creative actions that have no utilitarian purpose, by the grace of joyful expression. By an act of blissipline, I  become my greatest masterpiece by means of scientific research, writing, music, martial arts, goofiness, sleep, making love, playing Ingress, hugging a tree or enjoying a self-indulgent, delicious indolence.

I can live in the gift economy.

I can live in radical truth.

I can become my nicest and greatest gift.

I can shine in ecstasy, like the Sun and the Moon. 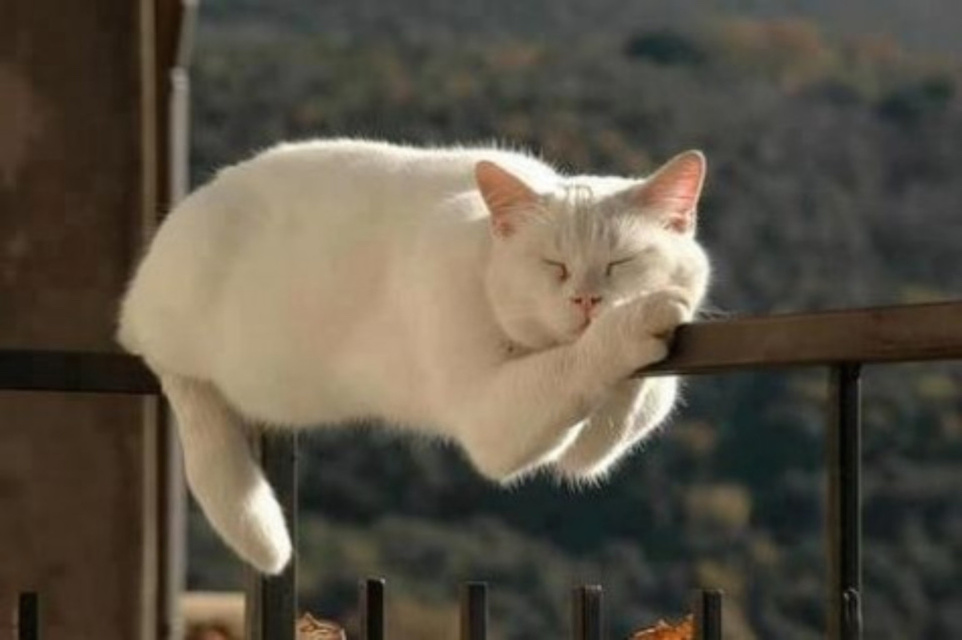