I have learned from experience that when a person moves into the gift economy, most people think this person should ask only for covering his/her basic survival needs. Anything above this line may look futile and asking for too much. This train of thoughts uncovers, once more, yet another conditioning triggered by the market economy society. 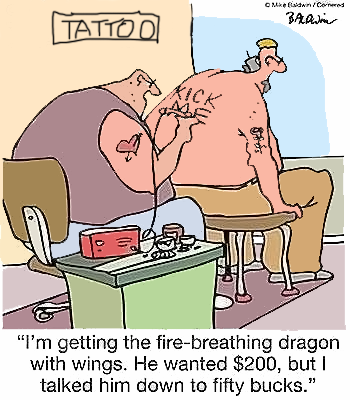 Market economy elaborates itselfs on a live tension between all parties, where everyone tries to get the best out of the others. For any given product or service, the seller tries to gain the highest possible margin with the least possible investment while the buyer tries to pay the lowest price with the most possible advantages. Everyone pulls the blanket on his own side. From these tensions some equilibrium allegedly emerges, carefully nourished by the belief that some invisible hand will eventually balance everything and that no one will ever fall off the cliff.

The market economy implies you don’t give without a counterpart. You get rid of something only and only if an immediate reciprocal value comes back to you. No counterpart? Nothing given. From a systemic perspective, such a condition creates a lot’s of limitations.

Looking at those two facts –the market tension and the condition of reciprocity– the market economy doesn’t supports a very ambitious social contract. Today we can do much better with crypto-technologies and with a deep understanding of collective intelligence as a research field. 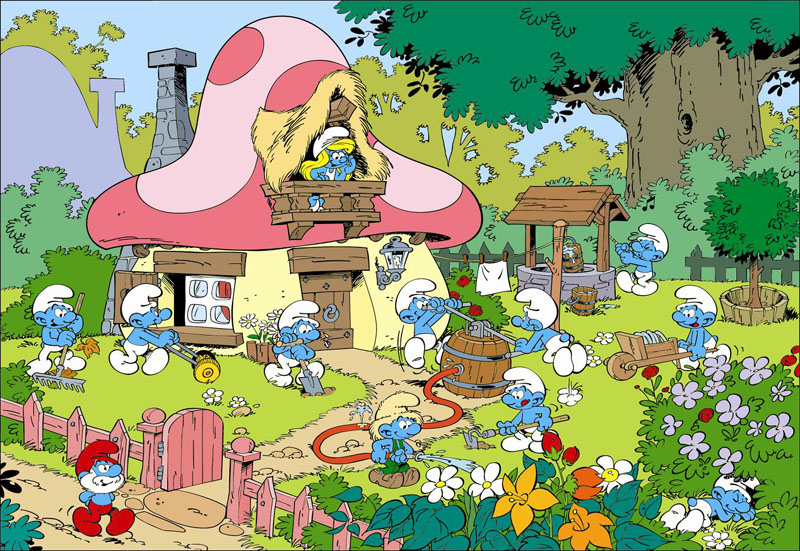 So, let’s take a look at the gift economy. It can work only when participants have the sense of the whole, hence the fact that gift economies have always existed at a small scale, in small communities. Indeed, it represents the oldest and most natural form of economy we know. In the gift economy, you know what to give, what to receive, to who, from whom, and when. You understand the meaning of your actions because you don’t play as a blind agent in the economy. This live relationship between the individual and the whole, or between the I and the We, we call it holopticism. What whole? The whole as your community or the whole as the universe, only the scale changes.  Even though you may not have the capacity to fully track or understand the complex non-linear consequences of our actions, you allow a deep knowing of the rightness of your acts guide you. In a small community (a village, a family, a sports team…), you can easily track the benefits of giving and receiving, for you, for the others, and for the collective. In a society like a Nation-State, it becomes much more difficult. If you operate at the cosmic level, then you need relate on a deeper knowing of how the universe works. Neither this knowing can come from the deductive mind, nor you can track the ripples of your actions. The sense of the whole and the sense of rightness both come from a transrational (Wilber) or supramental (Aurobindo) inner process. With time this process gets strengthen by more and more direct experience and empirical evidence.

So, in the gift economy, a real gift implies the absence of any hidden debt, I want to insist on that. A gift comes with no strings attached and no bargain. It doesn’t say either we give or receive without conditions. In my case, I offer my time and expertise to people and organizations to the condition they open themselves to the generosity dynamics. I also ask that we make everything open source. When we decide to go further, I offer my time only for pioneering projects because I define it as the playground where I play the best. As for receiving gifts, I make sure that they come from a joyful and fair act of gratitude, not because of a dept towards me.

From theory to practice 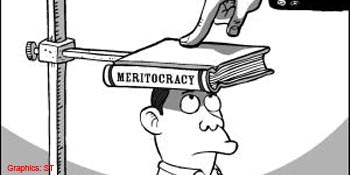 From an practical point of view, the gift economy seems quite easy to understand because we practice it everyday with our close circles. Understanding it intellectually it embarks us in another dimension, the one of complex systems, hard to scale up.

The gift economy has its own laws, like the market economy. I recently realized how a “virus” can insidiously poison the gift economy and twist it into a disguised market economy. This virus has a name: utilitarism. Basically it works on the belief that in order to live in the gift economy, one needs to prove his/her usefulness to society. In other words one should deserve what he/she asks for. Worthiness operates as a doctrine that defines our right to exist in a world where “earning a living” works like a mantra. It brings up a hidden meritocratic system where one must always prove his/her value and productivity. As someone offering his time and skills these past years, I got the cool role. When I give, I do what I love, I evolve in the best possible context, I enjoy the recognition  and the thanks from my peers. I manifest my usefulness.

Now time has come for me to ask for the wealth that will make me thrive, and I surprise myself legitimating my claim by justifying my usefulness. “Look at what I have accomplished so far and what I plan to do in the future. Don’t I deserve your support?” I had to come to this point of publicly asking for riches to become aware of the underlying ideology of utilitarism that my message carried.

Now that I see it, I want to avoid it. Giving unconditionally came as the first chapter. The next chapter will have this title:

Yes. The most risky, the most vulnerable and likely the most difficult part to explain and understand. Not asking unconditionally it would mean not playing honestly in the gift economy. Who has the readiness to understand this behavior?

Holly bananas, why do I like to put myself into such trouble? 🙂 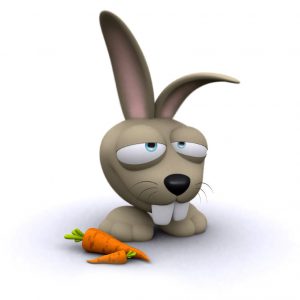 Another aspect of the gift economy consists in avoiding poorism, I mean the fact that we carry an unconscious ideology of poverty that leads to surviving rather than living.

The vow of wealth I took commits to honor the rainbow of integral wealth, material and immaterial, from basic forms (food, shelter, clothing, etc) to what serves the greatest personal achievement (joy, beauty, freedom, art, love, etc). Asking for things like a fancy cloth or a nice music instrument may look consumeristic to some, actually it embodies the exact opposite. Just ask to the universe, therefore to yourself first, for what makes you the freest and most creative person. We want to live among the right objects and flows that serve your greatest purpose and manifestation, and that serve the world as well. As for me, rather than just asking for “food” (poorism), I want to savor delicious organic fruits that make me healthy while it supports the environment. Rather than buying junk clothes made by waged slaves somewhere between Bagladesh, China or India, I want to wear great clothes, well designed, high quality, that will last long, that do good to people who make them, as well as to the environment. Rather than getting a cheap tool that will last no longer than a year, I want the best one that will last forever. Integral wealth embodies beauty, goodness and truth..

So, unlike what most people may think (or not think at all), the gift economy goes in an opposite direction than consumerism, materialism, negotiation, conditionality. Gift economy does not mean poorism. Gift economy invites higher standards and higher social agreements than conventional market economy. It fundamentally says that we offer the best to one another, way beyond what market can do. 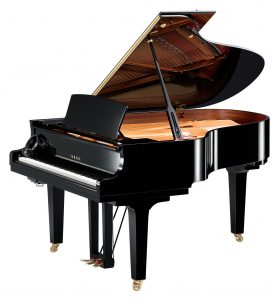 I want to build the faculty of asking for the whole rainbow of gifts, in the most relaxed and open way I can. Gifts that make me bloom, not just those that make me survive. Does it mean a lot? In the absolute, no. Remember, inviting integral wealth has nothing to do with consumerism. Does it include expensive stuff? Yes in some cases, from the conventional monetary perspective. Do I need these things do survive? No, definitely not. Did I come on Earth just to survive? Again, definitely not. I exist to blossom, which means offering and receiving the best, nicest possible gifts, for the sake of joy, creativity and playing the life divine together.

Does what I say have anything to do with the theory of usefulness? Not at all. It may look paradoxical, but the more I learned to welcome and claim my unusefulness, the deeper I could enter in a generous relationship with the world.

Here comes my wish list of desired wealth (and not “needed” wealth).